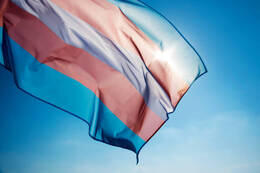 OPENING STORY:
Brandeis assistant athletic trainer Mandy Nicoles shares how she became an advocate for transgender athletes very early in her career.  Her first job at a small all women’s college is where she met her first transgender athlete during his first year.  As a result of transitioning, he would not be allowed to compete as senior because at the time the NCAA did not allow transgender athletes to participate at single sex institutions.

The experience of supporting him through his transition prepared her for supporting future transgender athletes, including supporting a swimmer at Harvard who initially competed on the women’s swim team, but transitioned during a gap year and was declared eligible to participate on the men’s team after his transition.  Mandy was there every step of the way, completing the paperwork required by the NCAA and supporting his health care needs both pre and post transition.  She often speaks at conferences and remains an advocate for transgender athletes, supporting athletic departments (including sports medicine programs) in developing policies that are supportive of transgendered athletes.  Read the full story HERE.

FRAMING THE ISSUE:
Currently, more than half of all state legislatures are considering legislation that limits transgender athletes' ability to seek gender-affirming health care and/or participate in sports reflective of their gender (instead of sex).  If legislation passes it has the potential to put athletic trainers in the middle of a hotly debated issue.  For the latest status of legislation impacting the LGBT+ community check out THIS list from the Americal Civil Liberties Union (ACLU). Are you a visual person?  Check out THIS interactive map that tracks a number of LGBT+ equality issues.  The map can be sorted by state and/or by issue. 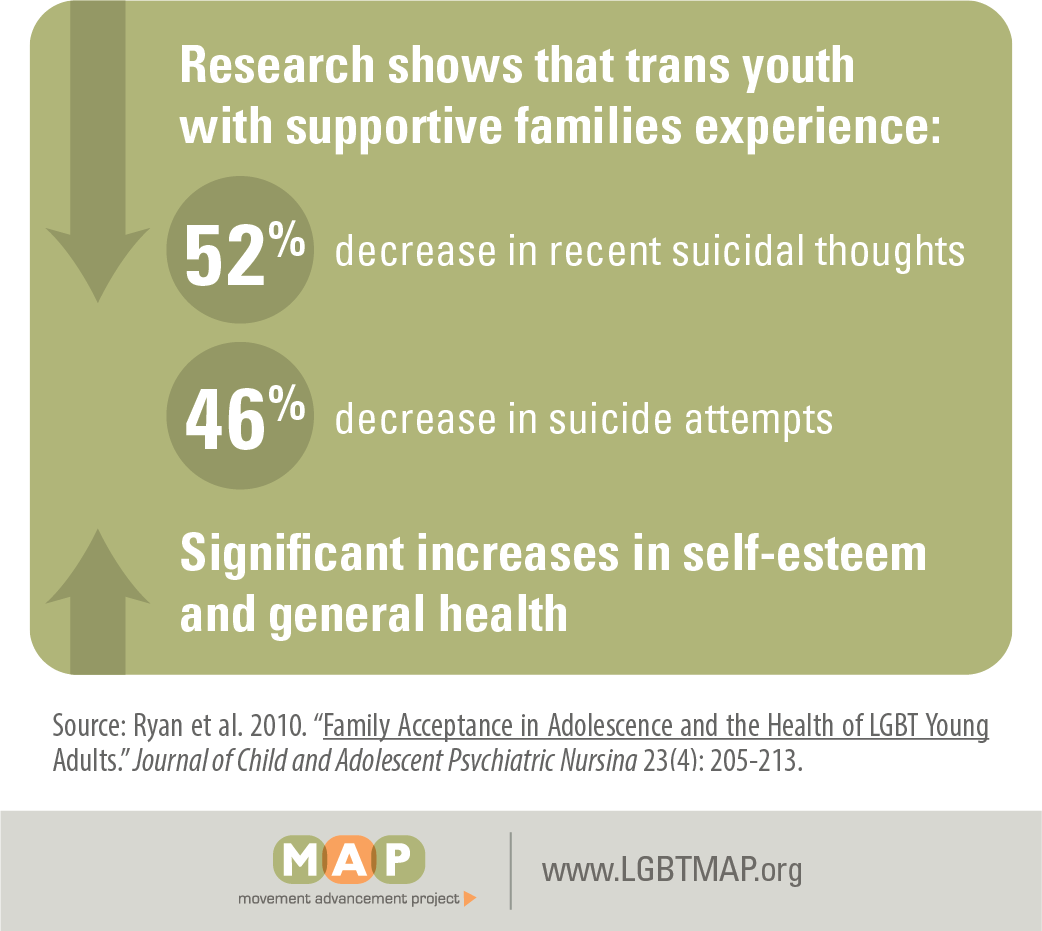 American College of Obstetricians and Gynecologists

Section 1 of the NATA Code of Ethics states, “Member shall practice with compassion, respecting the rights, well-being, and dignity of others.”  This section explicitly lists gender identity as a protected, creating an ethical expectation that athletic trainers will provide compassionate, affirming care to transgender athletes.  For those working in states where anti-transgender legislation is being considered could making caring for these athletes complex.

On the positive side, for those that create a clear sense of support and can work with transgender athletes to acknowledge less than ideal situations, trust grows and transgender athletes are likely to be more willing to be their authentic selves, asking for help when they need it.  One participant stated, “They always sort of briefed me for that; they were like, “Hey, we're going to have to use this name because that's your legal name, we're going to have to use this information, even though we know that may not be true to who you are (Munson & Ensign, 2021).”

Looking at providing care from the perspective of athletic trainers, Eberman, et al. (2021) found that while athletic trainers are concerned with creating an affirming space, a trusting relationship and supporting the mental health of their transgender patients, a lack of education combined with perpetuating common misconceptions has led to inconsistent care for transgender athletes.  Athletic trainers may or may not have addressed transgender health care as part of their formal training, but a willingness to participate in targeted professional development opportunities could help eliminate common misconceptions (ex.: transitioning is a broader term for all components of the process and is not specific to addressing the physiological component of hormone therapy), and support athletic trainers in developing the vocabulary to relate effectively to their transgender patients. Read the entire study HERE.

ADDRESSING KNOWLEDGE GAPS & MISCONCEPTIONS:
Need some place to start your educational journey?  First and foremost, check out the link to the World Professional Association for Transgender Health (WPATH) - or any of the other links available throughout this blog.

GLSEN:  On the Team: Equal Opportunity for Transgender Student Athletes